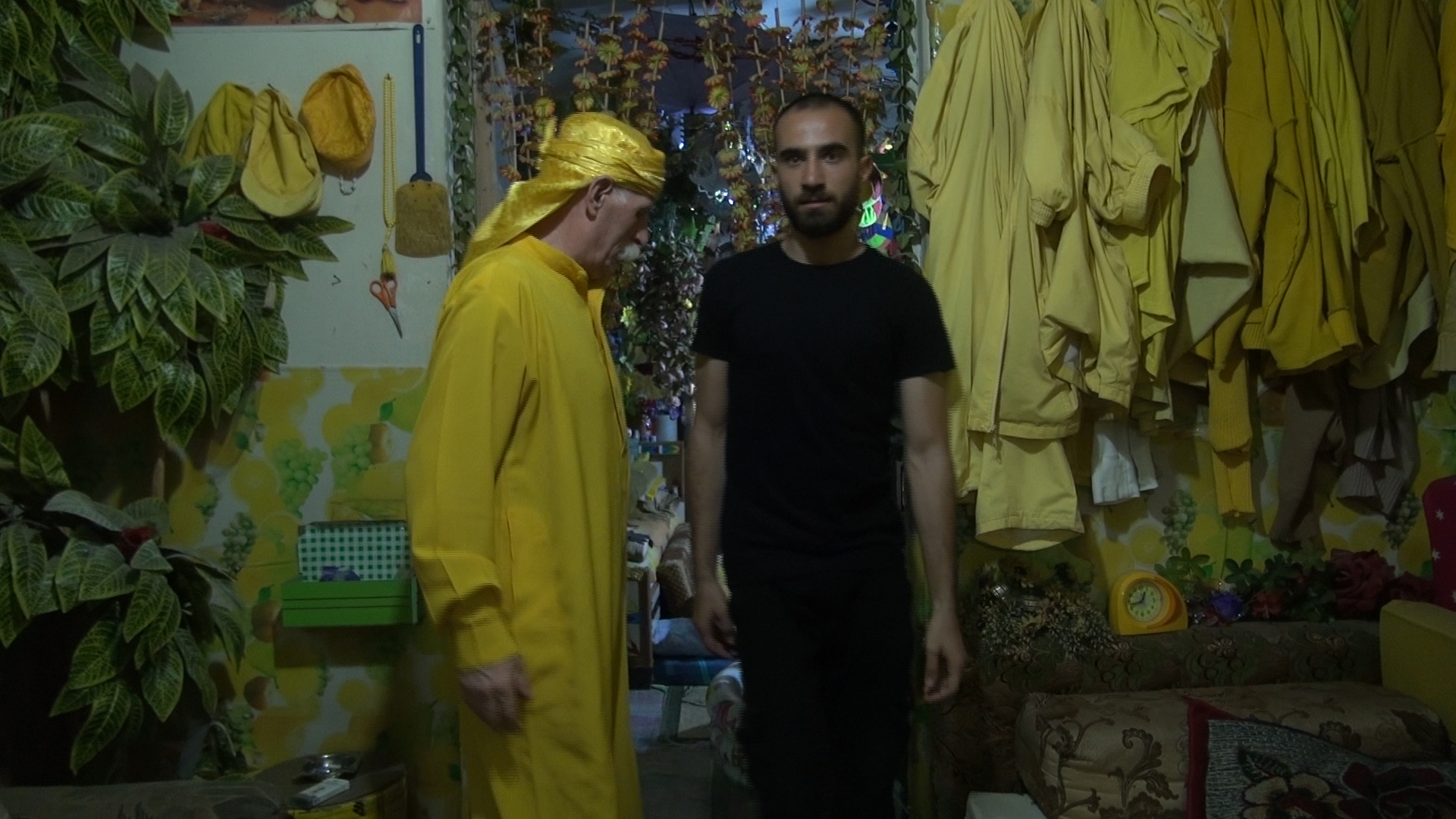 ‘Simulation of Mr. Yellow’ is a short documentary about an elderly man who is dressed all in yellow in the war-torn city of Aleppo, Syria. Everyone in town knows this man in yellow but few know the heartbreaking details of his life.

Directed by Mahan Khomamipour, the Iranian short is taking part at the 20th edition of Calgary International Film Festival in Canada, underway from 18-29 September.

Taking place in the heart of Calgary, the festival is showcasing 200 short and feature-length multi-genre films, from Canada and around the world. With Academy Award accreditation and juried cash prizes of up to $20,000, the twelve-day festival is world-class in its celebration of cinema’s best and brightest.