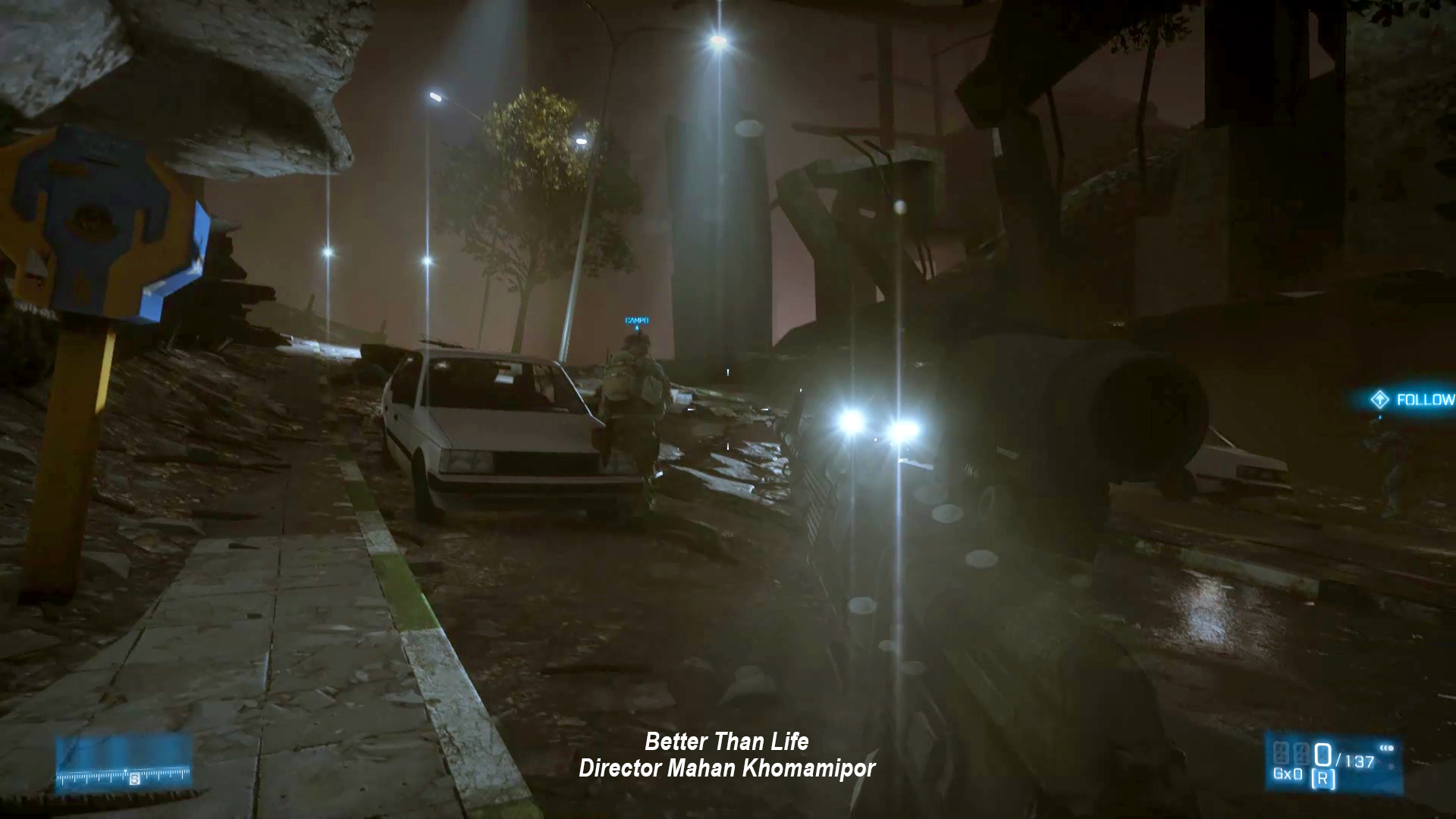 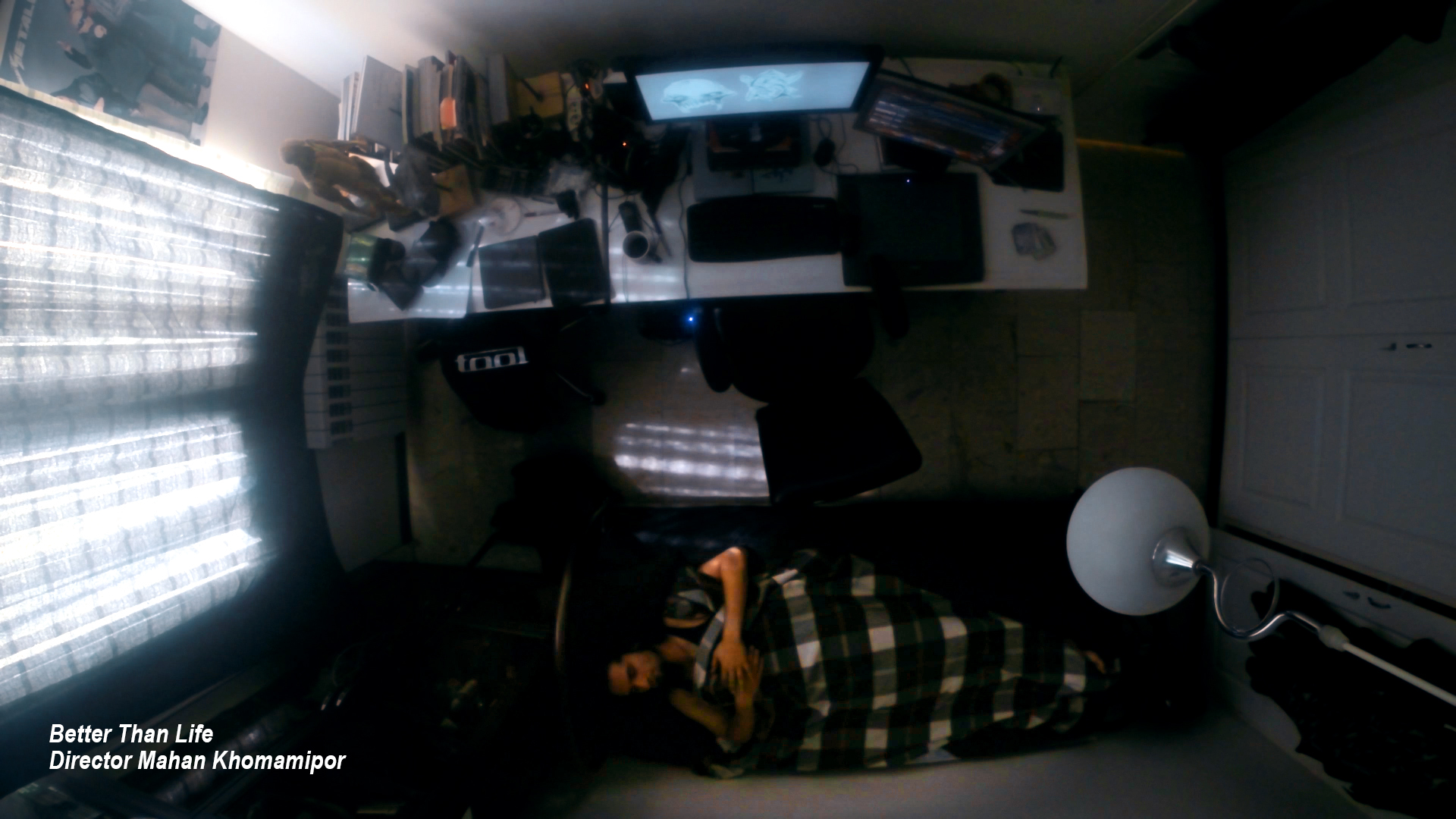 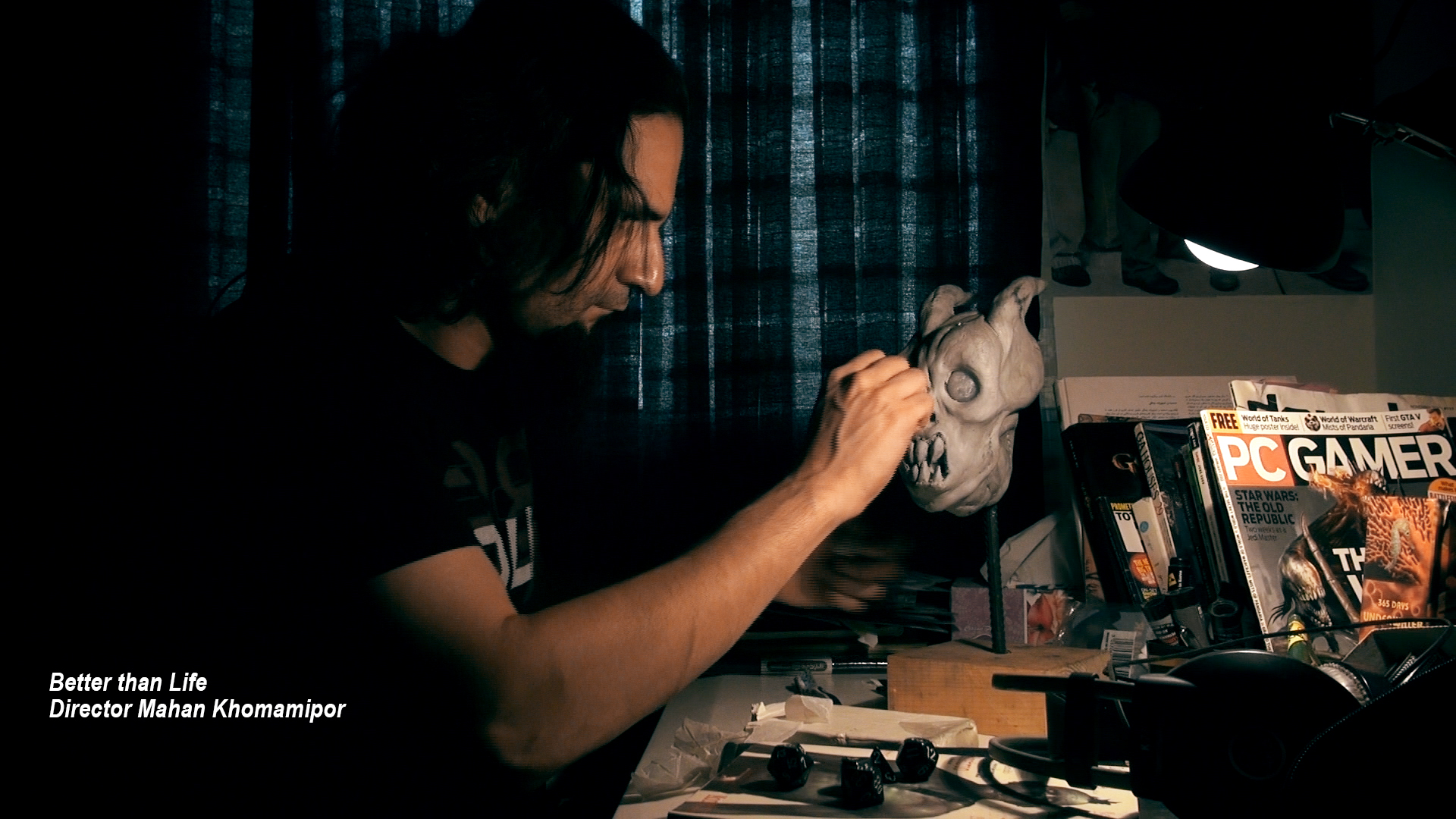 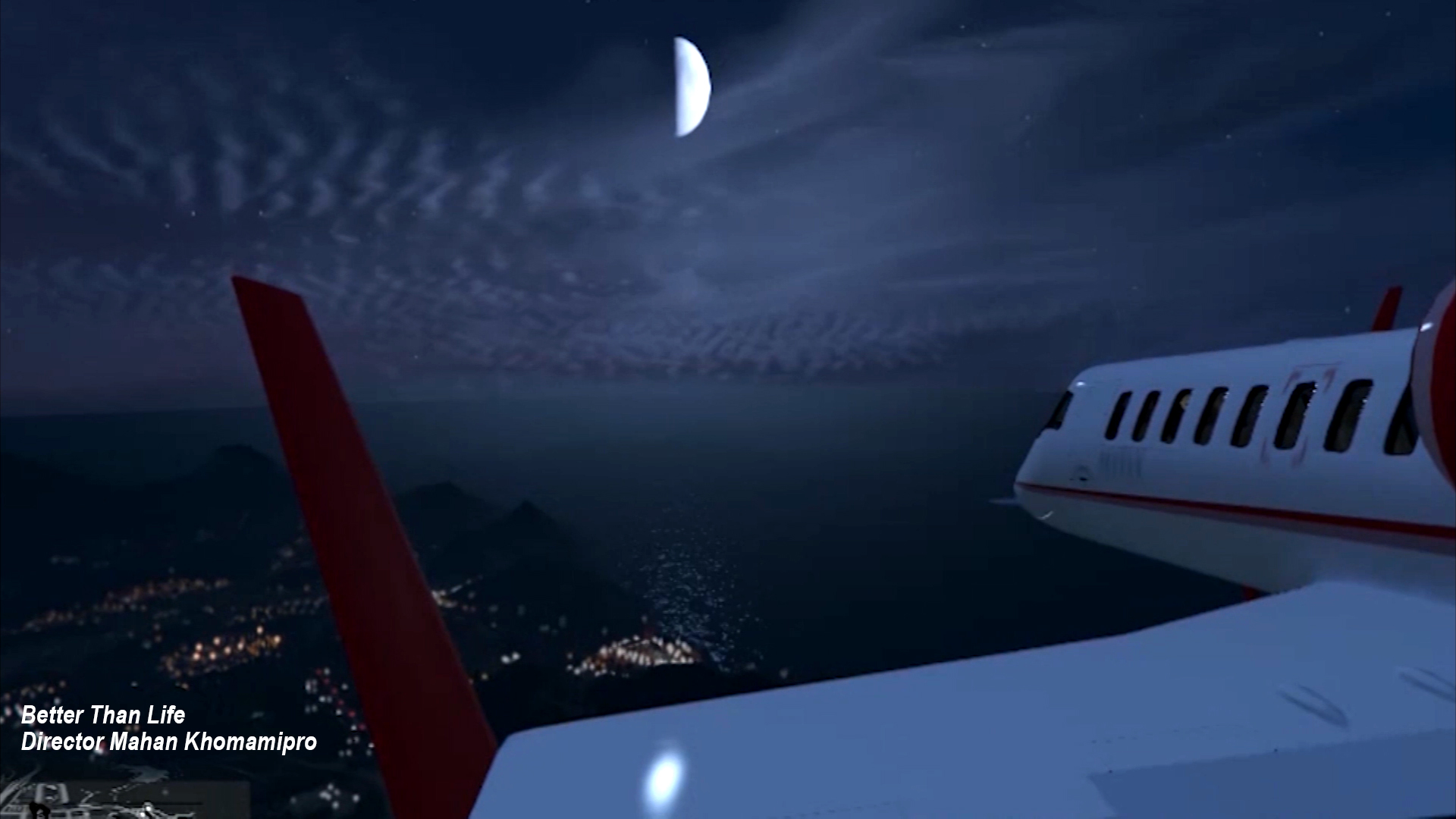 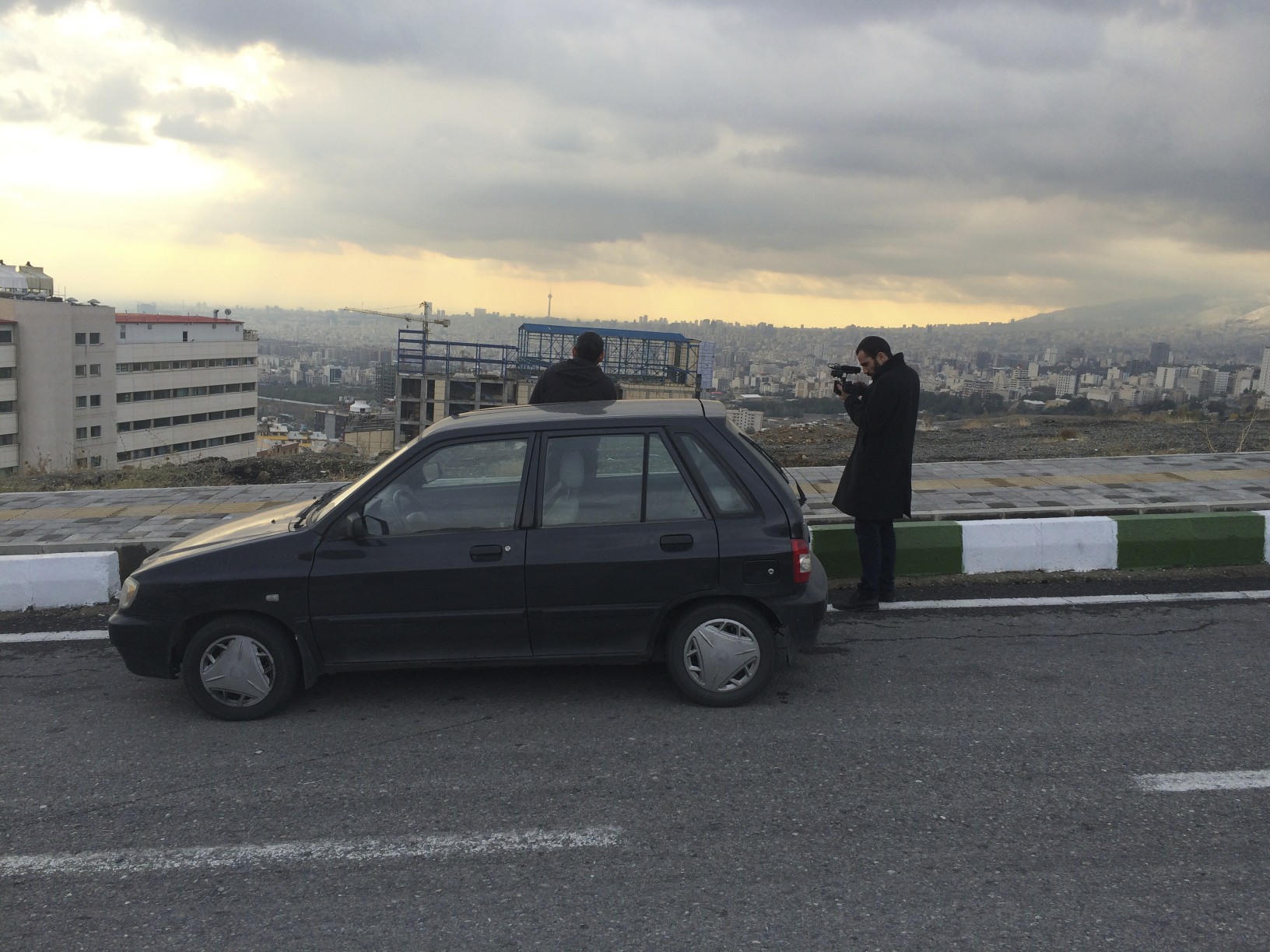 Better than Life is short documentary about Video game developing in Iran.

Better than life is a short story telling documentary about life & Challenges of Syros Puorlatifi a game developer in Islamic republic of Iran. Syros is thirty and he is expert at his Job. although he works with several Video Game company in world as freelancer, but sanctions make it impossible to transfer his money into IRAN and its becoming harder to live for him every Single day, that’s reason Syros decide to Immigrate from his Motherland for Better Future, both in life and carrier. He starts searching for job opportunities in different Countries. in this documentary we follow him through this journey and will understand Video games from point of view game developer.

I Can’t remember the first time I touch Bottom of Controller, it was there, since I was.it was way to break a rules or cut head of some body without any consequences I could drive Ferrari in united states of America or could experience Battel of World War One.
living in those Game are more colorful and happy .Video game is important part of every 80th and 90th generation in world. I tried to understand Directing Style of Video game and use it to Direct this Documentary. Simulating Video game in Documentary and closing style of subject to form of Documentary was what matter for me in this experience,
When the movie begun we have ”start menu” of game and further we even have loading in the movie .even at shooting we use video game camera style like “ top down “,” First person “ or even “third person” to be able Switch Documentary into Video games.it was the way I Mixed video game and real life, to tell as if real life was like video game every part of it could be much better. In the second layer of this documentary I tried to look up to situation and reason that leads young generation to think and act for immigration.