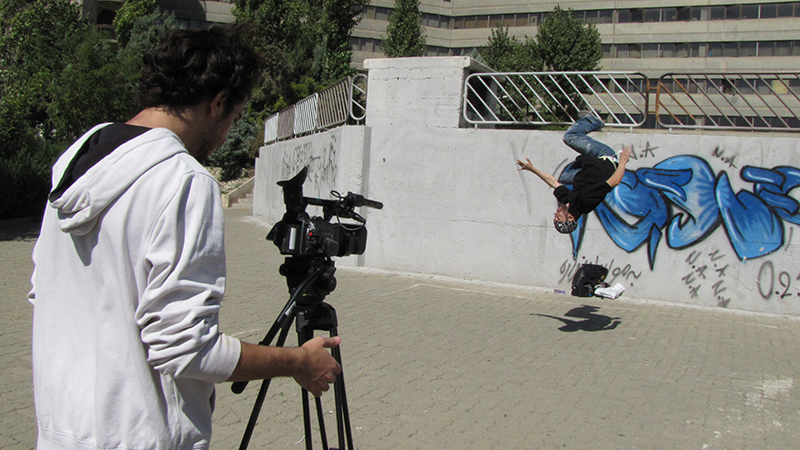 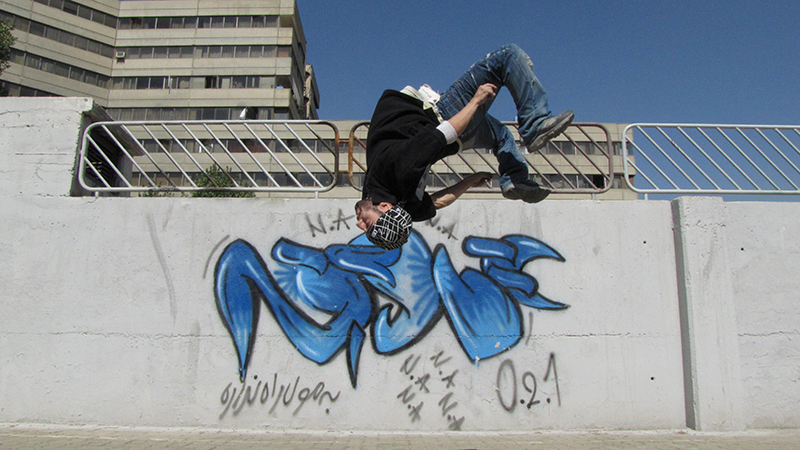 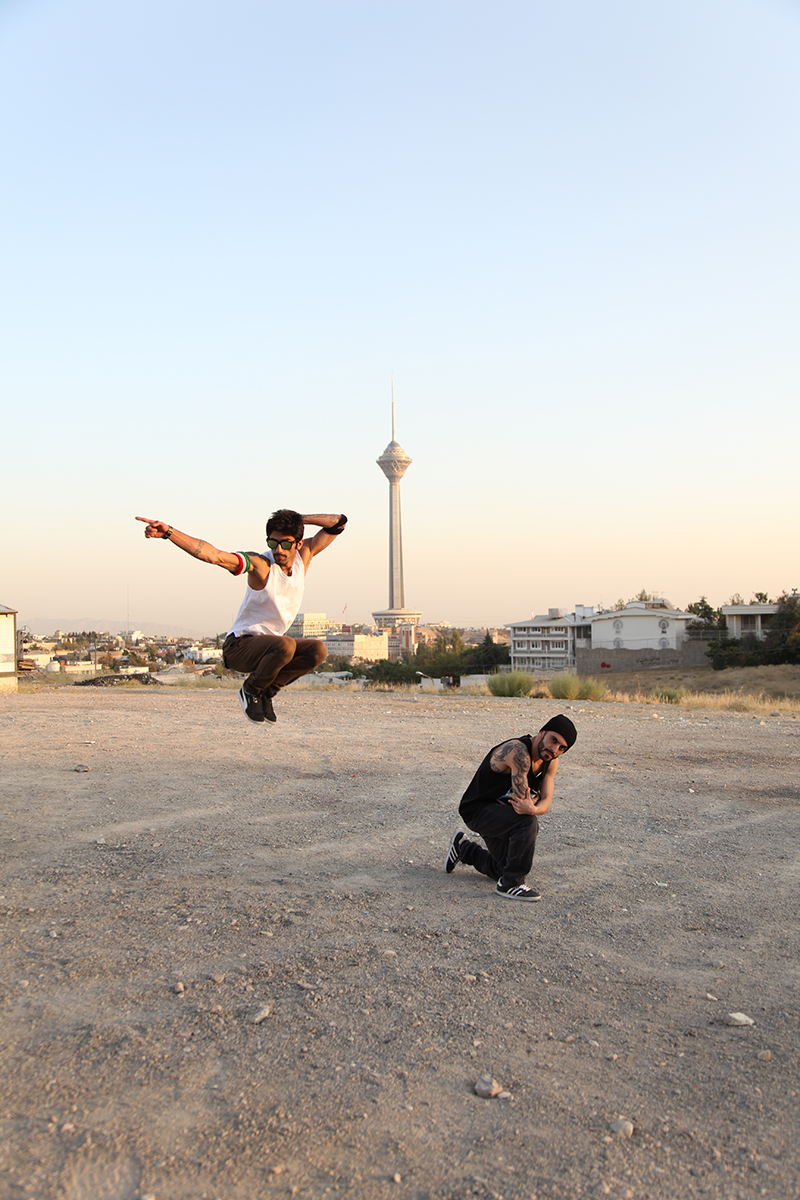 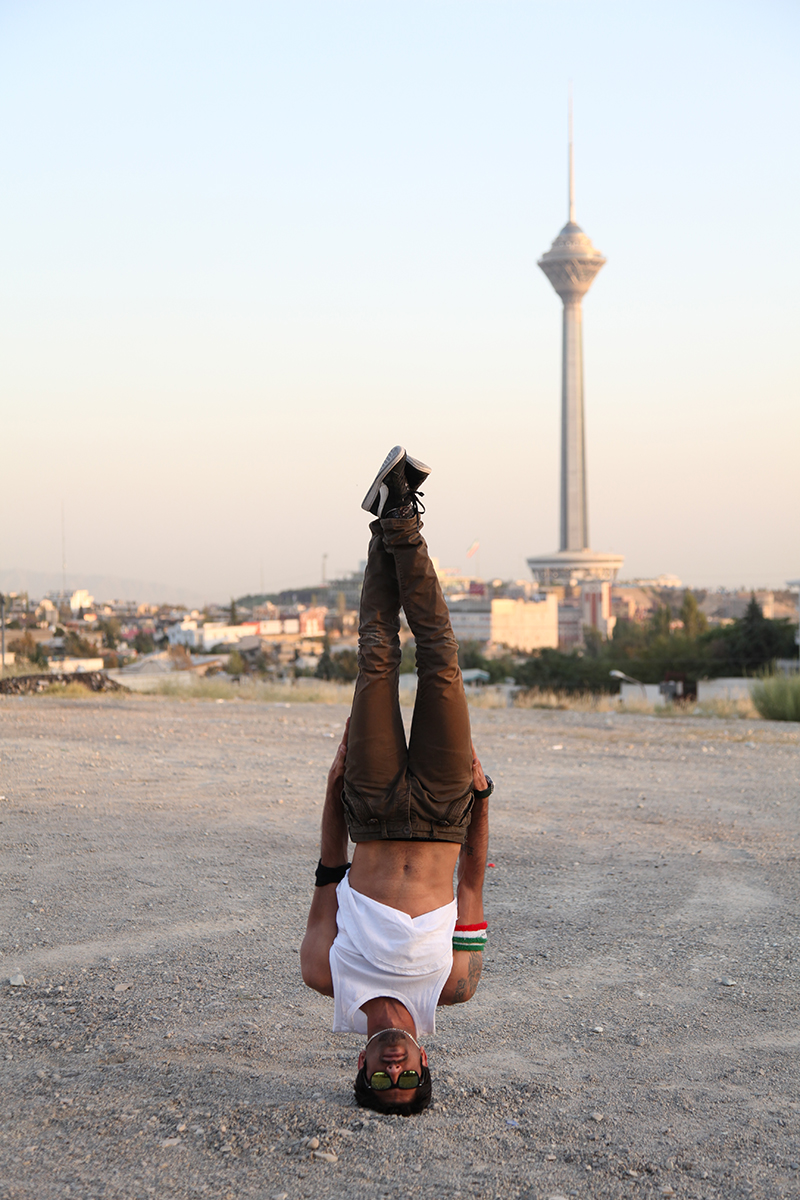 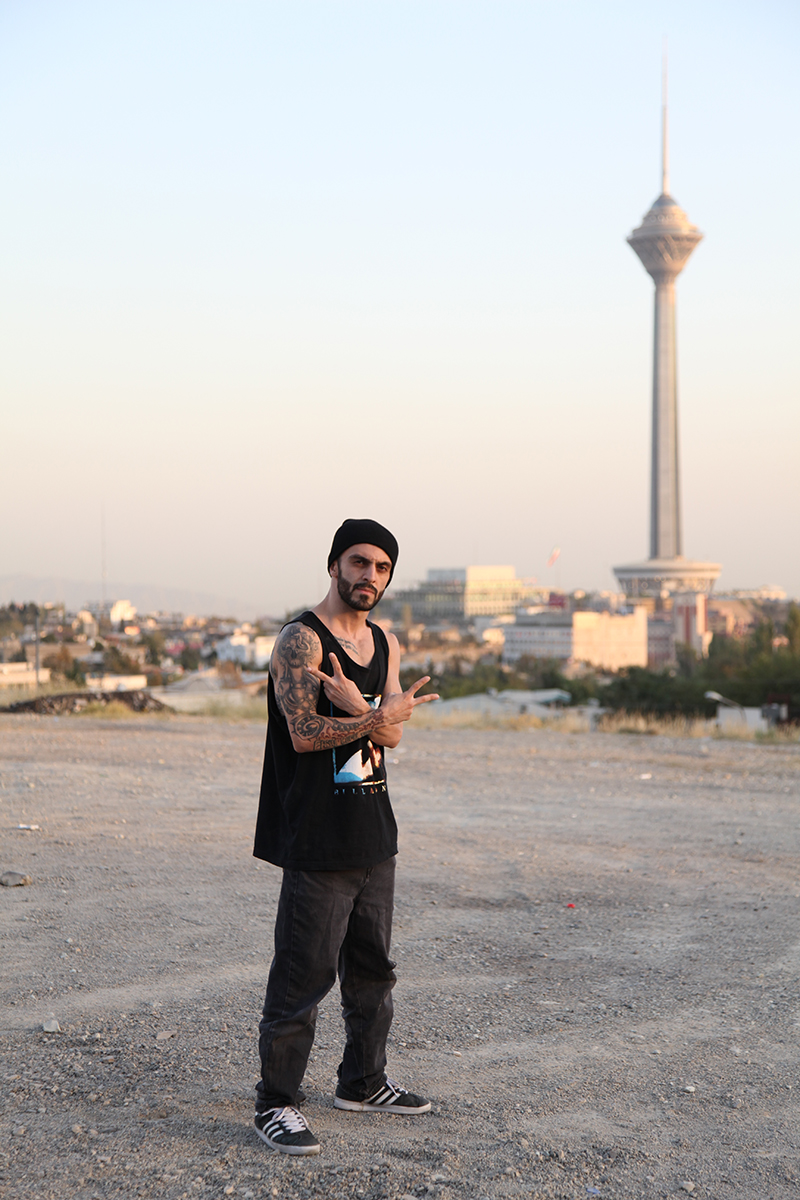 On Underground is semi-lengths Documentary about break dance in Iran.

On Underground is Semi-length Story Telling Documentary about Dreams & life of two street dancer
(B-Boy) in Islamic Republic Of Iran .
In The first Episode of This Doc we meet “PARVIZ”. a B-boy who spend his entire Life to meet and Dance Beside his hero “B-boy CICO”. but He was failed for seven years. Story in this doc begun After Seven years of Disappointment. When PARVIZ hear news that tell “CICO is going to come in Iran as judge of RB BC1 Competition”.
Second episode of this movie is about “FARZIN” the Champion of Persian break dance who could not participate in worldwide RB BC1 or Any other international competition Just because he didn’t had passport. Now After two years Military Services he has his passport to goes ahead for his dream
“ World Wide BC1 Competition”. but first he have to be Iranian BC1 Champion Again.

“On Underground” is my First Documentary Directing Experience, I Directed it when I was eighteen years old. young generation in Iran and their point of view to life is one of the most important Subject for me to make movies about. 80th and 90th generation in Iran are Completely in opposite side of their parents, no matter if their parents are religious or open-minded type, they are not look like them. They have Different value, and its make it hard for young’s to be accepted in Society or evens Family. In this documentary I try to Show young generation and their point of view to life. although it’s a little bit hard to be dancer in Islamic republic of Iran, but this generation will always find way out for them self. on underground is Story of 2 people fighting for their forbidden Dreams.