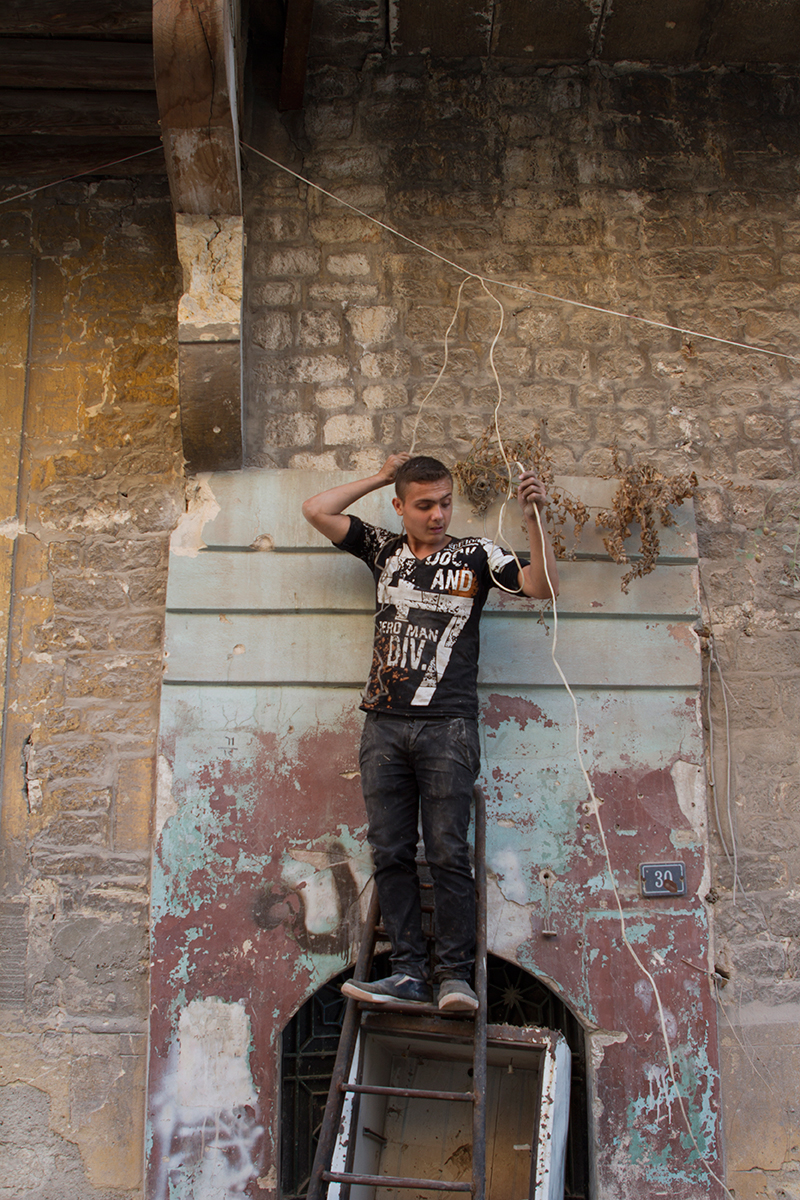 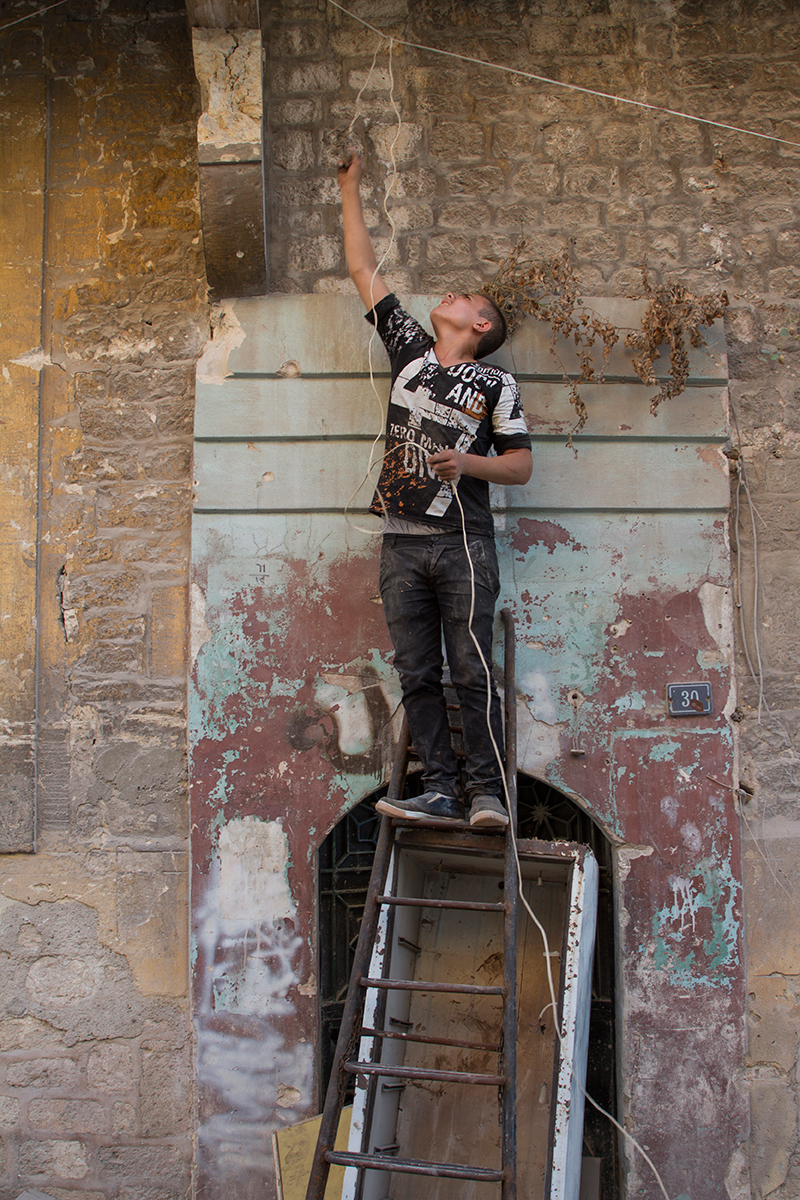 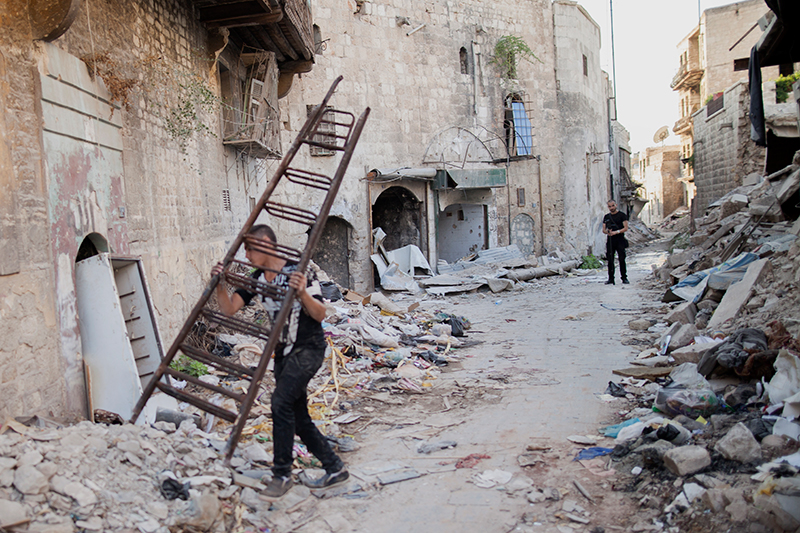 In War zone a little Boy Try to connect Electricity Wire for His Family.

Watching the Other is a short experimental documentary take place in urban warzone (Aleppo – Syria) a little boy who try to connect wire through wreckage of war is main character, through the movie Different people are getting contact with this little boy and helps him in their way. story goes around this effort for living in Warzone.

We All know the differences between watching and seeing I’m not going to go through that .
“Watching The Other” is a Short Documentary about a little boy and his effort for living in war-torn city of Aleppo “why people still living in war-torn city?” that’s question I used to ask myself a lot ,before I travel to Syria During my search I watched so many Videos on net about War in Syria most of them were about warrior, political side or refugee camp problem. although in those video I could watch the people who were still living in War-torn city. But there wasn’t much information about them and the way they live in that situation. When I couldn’t found out any clear answer for my question I decided to see and to show that part of life in Syria witch media doesn’t usually cover it. Life of A person who is not in charge of anything at war, a person who doesn’t care about side of war a person who is not important to anyone.
I started my journey and When I arrived to Syria the first thing I understood was that there wasn’t so many people who can speak English and the only way I could make connection to the people was by watching them. Only a few word can be heard in this documentary and even if you don’t understand them you can still find out what is going on. “Watching the other” is an invitation to think about life itself understand it in your unique way only by watching.